M&M Group was awarded ADIB’s Ramadan CSR campaign in 2014 and have successfully managed it for 5 years. The campaign included distribution of more than 20,000 iftar boxes annually across mosques, labor camps, taxi companies, special needs centers all over the UAE. Over the years the campaign also included distribution of ice-cream and gifts after Taraweeh prayers. The most recent distribution in the last 2 years was grocery items distributed from a truck that was converted into a mobile grocery store, with over 25,000 grocery items such as rice, lentil, oil, tooth brush, tooth paste, deodorant, etc. given annually. 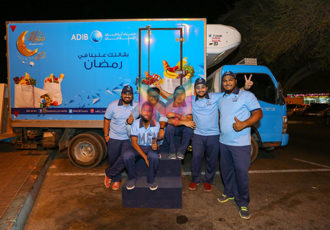 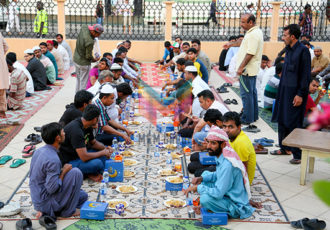 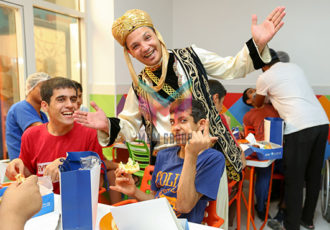 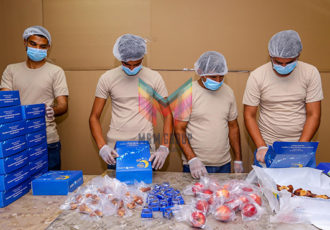 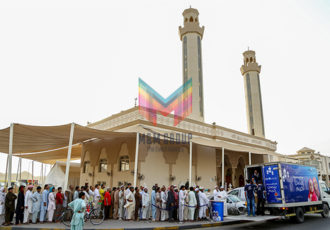 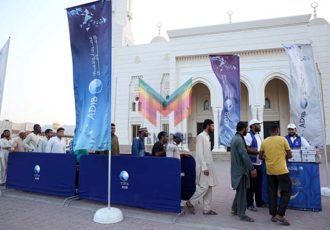 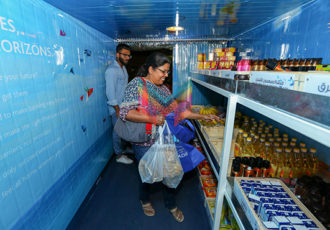 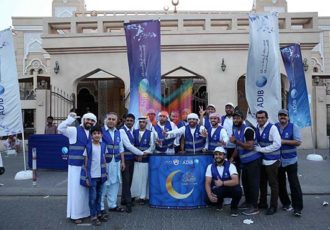 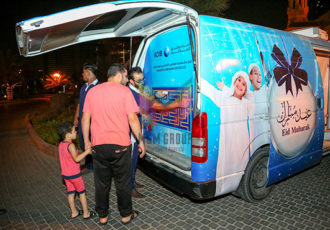 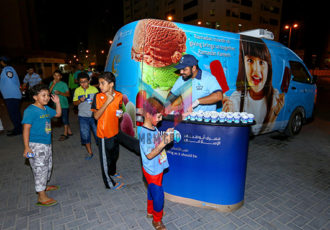 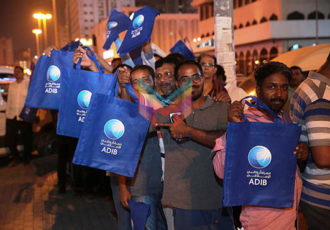 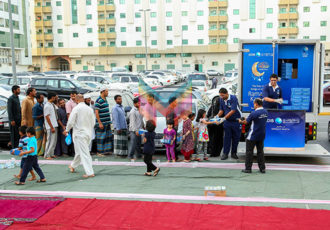 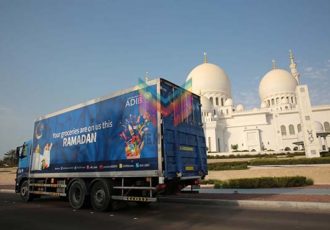 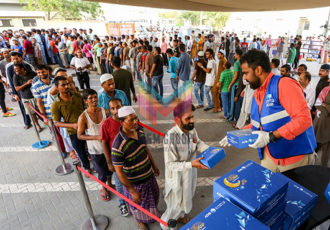